Not as in a gun, but as in a style of listing things. So here goes:


And for your viewing delight, I bring you a few photos I have snapped in the past little while. All with my cell phone camera. 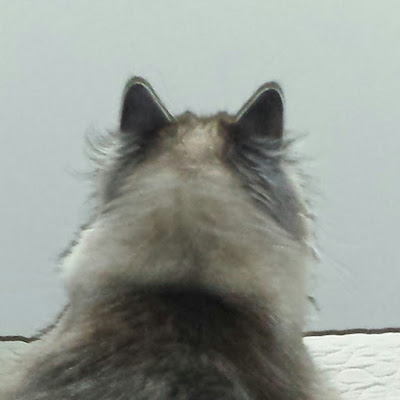 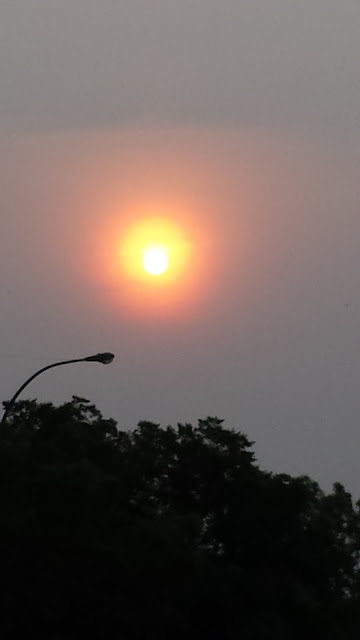 The smoke from the forest fires out west made for some crazy sun
This was taken at about 6:00 a.m. last Saturday 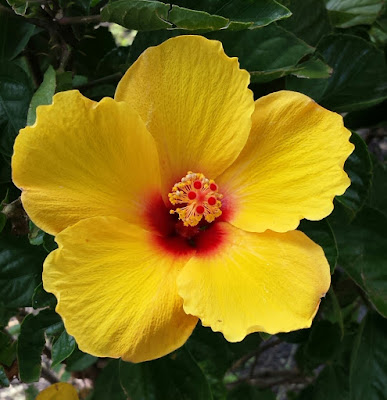 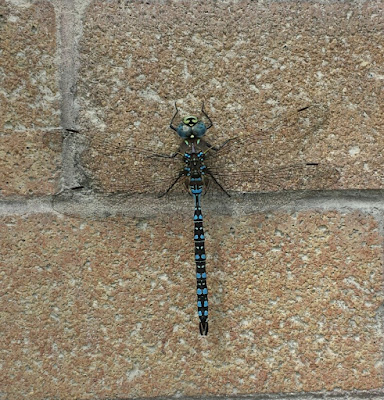 A dragonfly on the wall of a building
Seeing lots of these right now which is great
because they eat mosquitoes!!!