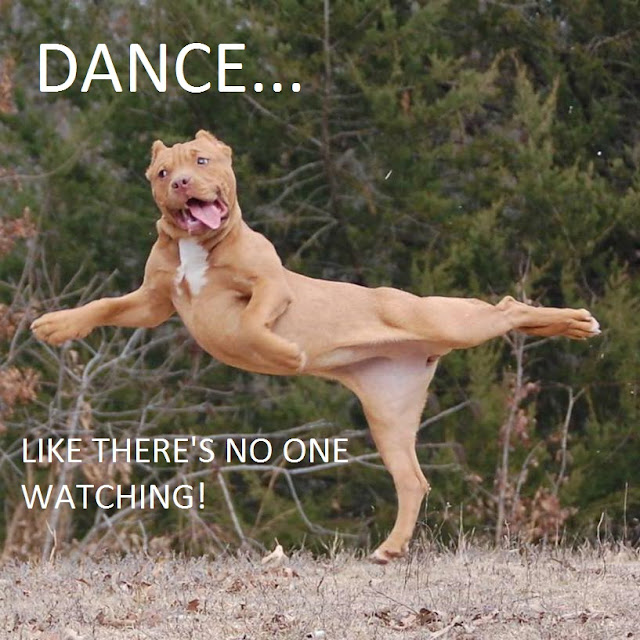 My philosophy on life.
Posted by Ponita in Real Life at 14:20 12 comments:

I am going to steal Roses's bullet format for today's post. I like how you can flit from thought to thought without being considered a scatterbrain. ;-)